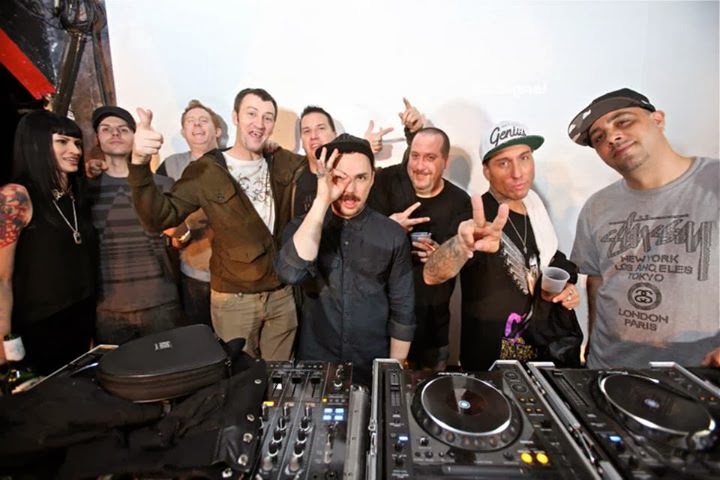 Respect consistently brings Southern California the most intense drum & bass performances each Thursday night. The stage was set for a d&b event to rival the rest; Planet of the Drums was in the house at The Dragonfly in Hollywood. With the supergroup consisting of human/subhuman label-head Dieselboy, AK1200, DJ Dara, and frontman MC Messinian, those in attendance were in for a night of fast paced breaks and junglist vibes. 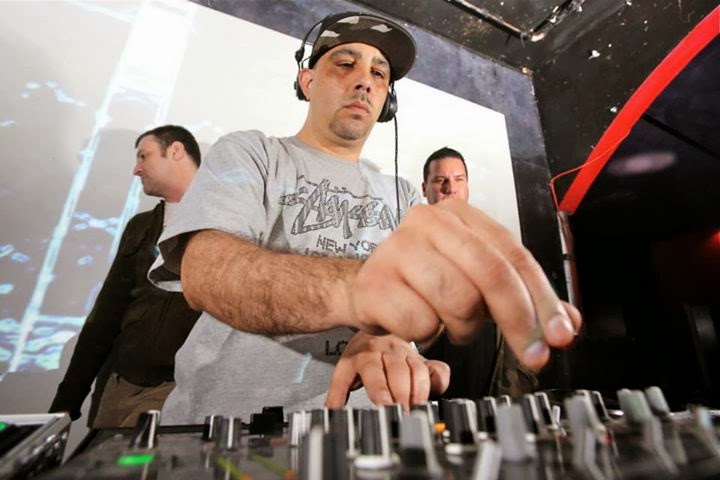 Upon entering The Dragonfly, low frequencies guided those entering towards the dance floor. DJ Scooba broke the ice and paved the way for a night of unrelenting drum & bass, accompanied by MC XYZ on the mic. His set was a balanced blend of heavy hitting tunes alongside more liquid d&b, giving party-goers a healthy dose of what to expect for the rest of the evening. As Scooba’s set began to wrap up, the Planet of the Drums crew appeared on stage and started to prep for the madness about to begin.

The stage was set, Planet of the Drums was to perform at the Dragonfly and shake down the dance floor for the next two hours. While Messinian keeping the vibe going with his lyricism and high-energy stage presence, the trio of DJs shifted from deck to deck, effortlessly mixing tune after tune to create an ensemble of fast-running passages and complicated rhythms. Without holding back, Planet of the Drums owned the night and secured themselves a namesake in the Los Angeles drum & bass scene. 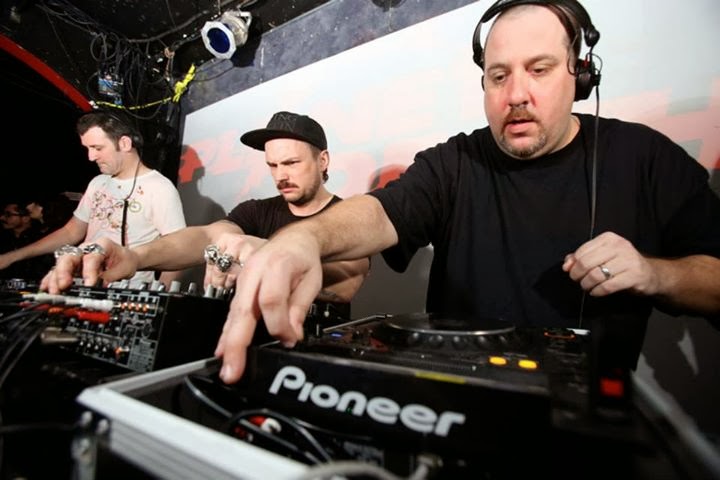 Overall, I was thoroughly impressed with Respect’s event production as well as the talent’s performances. The Dragonfly was the perfect size for the crowd and accommodated the upbeat atmosphere drum & bass requires. GDE would highly recommend checking out Respect Thursdays and keep your ears to the ground for future Respect events. Also, kudos to G. Netix for providing an excellent visual display. 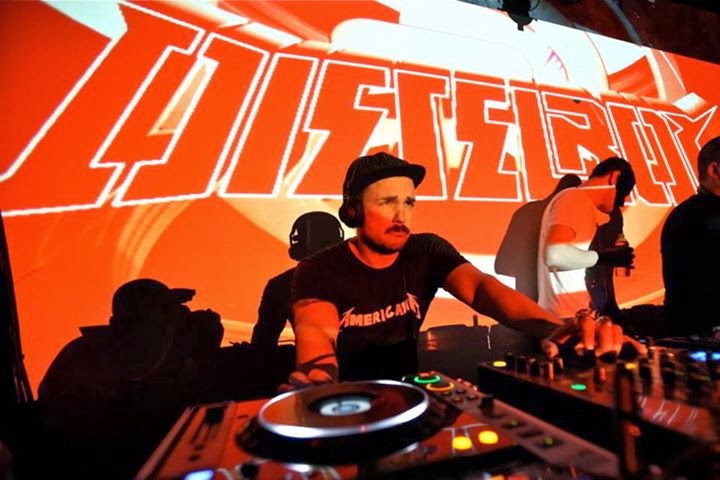 Next week, Respect will host both Trace and Deacon Drone January 30th. As always, Dragonfly is 21+ with doors opening at 10pm. Be sure to check out respectdrumandbass.com for further updates and be sure to drop by Respect’s facebook page HERE.